From Aztec Times to Modern Day

The Fascinating Story of Tequila

"Tequila cocktails in a glass"

Tequila is a multi-billion dollar industry, with Mexico being the largest producer of this magnificent brew. Is that all the nation shares with its national drink? No, there’s more, with ancient central Mexico being a crucial part of tequila history.

Raise your glasses and join us on a journey through time as we uncover the captivating story of tequila – from its humble beginnings in Aztec civilization to its status as a beloved spirit enjoyed by millions worldwide.

Get ready to discover a rich and colorful heritage, a unique production process, and the cultural significance of this iconic liquor.

The Aztec Origins of Tequila

The Aztecs had a solid connection to the agave plant, which played a significant role in their culture and society. They used the sap of the agave plant to create a fermented drink called “pulque.”

This pulque brew was considered sacred and often consumed during religious ceremonies and festivals. During this period, the Aztecs believed it to have medicinal properties and drank it for its nutritional value.

However, the collaboration with Spain would shape this drink into one that has stood the test of time. In the 16th century, Spaniards would introduce new techniques for distilling pulque to the Aztecs, and the rest, they say, is history.

The official tequila production would begin in the early 1600s in Jalisco, Mexico. It has since evolved and expanded in ways that the early producers could never have imagined. 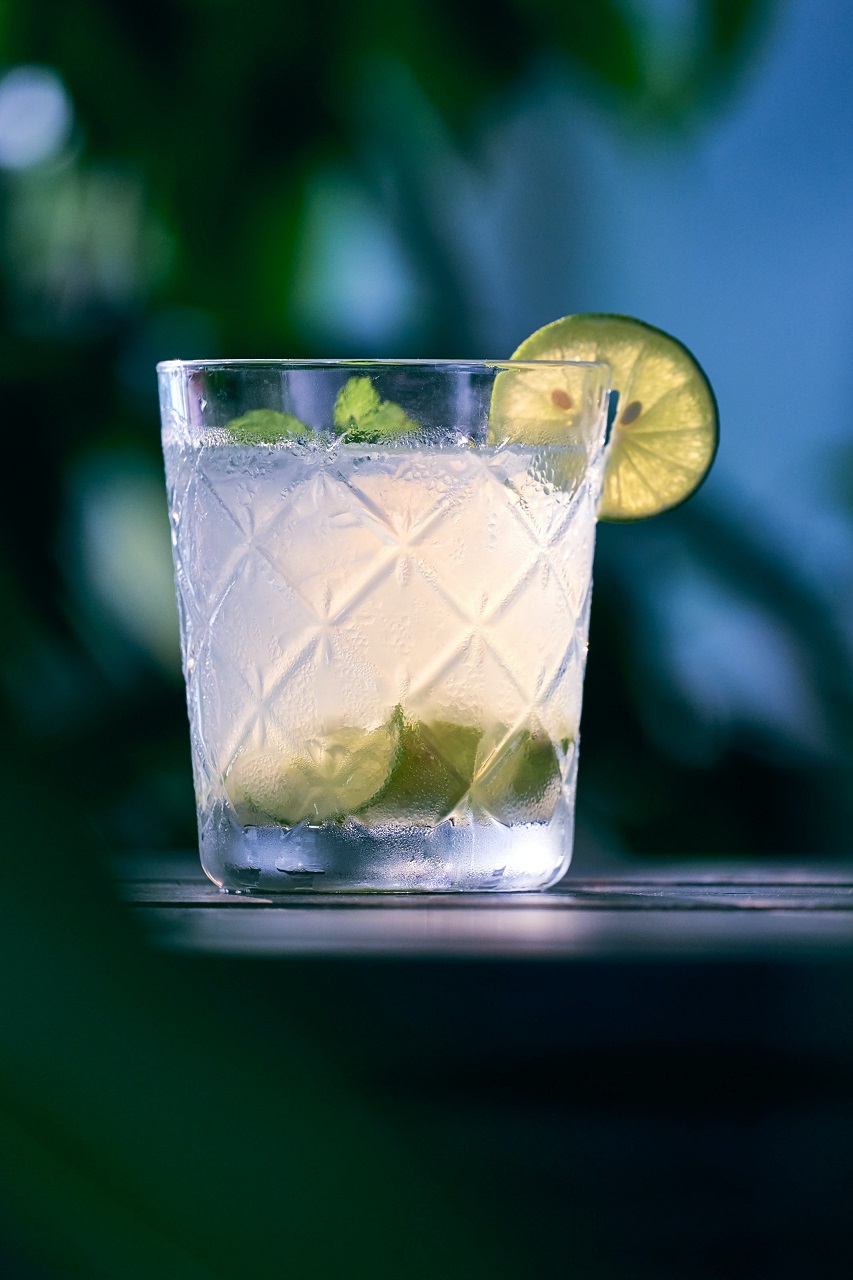 The Growth of the Tequila Industry

A century after the first official production, the 1700s and 1800s would see production increase and the emergence of new techniques. The Spanish government would go on to award the Cuervo family, one of the biggest distilleries at that time, exclusive rights to manufacture tequila commercially.

The Cuervo family would remain the sole manufacturer, dominating the tequila market until 1858. During this period, a new player in the form of a formal employee, Don Cenobio Sauza, would step into the scene.

Don Cenobio Sauza brought competition, and with that came innovation. He was allegedly responsible for spotting that blue agave, as opposed to any other agave plant, was the primary ingredient in the highest-quality brews.

This discovery would redefine the market, with even today’s laws only recognizing brews made from blue agave and in Jalisco or specific regions of Nayarit Michoacán, Tamaulipas, and Guanajuato as tequila.

The 20th century saw another significant jump in tequila evolution. New technologies brought about automation and mass production, allowing for a more efficient and cost-effective manufacturing process. So, it wasn’t long before tequila became more accessible to a broader audience.

Tequila made its way to the United States by the end of the 19th century, but it started gaining popularity in the Prohibition era. Revelers sought new options during the ban on alcohol, and its refreshing taste quickly made it a go-to choice.

Tijuana in Mexico, being a popular vacation spot during that time, meant obtaining tequila was a breeze. Even after Prohibition ended, Americans couldn’t get enough of the spirit, and more than 80 years later, our love for tequila continues to grow stronger.

From the classic Margarita to the contemporary Tequila Old Fashioned, there’s a tequila for every palate and occasion. And with more and more small, artisanal producers entering the market, the variety and quality of this magnificent brew continue to increase.

There are several types of tequila available today, and these include:

It's fascinating to think that a drink that was once considered sacred by the Aztecs is now a beloved spirit enjoyed by millions worldwide. The next time you raise a glass of tequila, take a moment to appreciate its rich history and the cultural significance it holds. Cheers to the fascinating story of tequila!